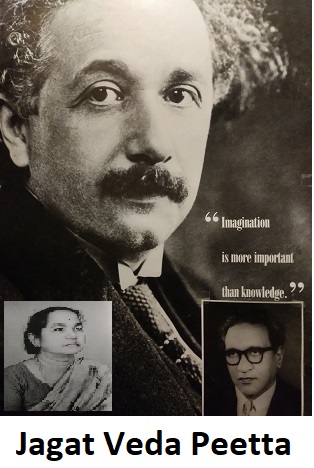 "Imagination is more important than knowledge" during

Great Depression years in 1930s. They faced the adversity

World War with the same strong belief. The living

children and the establishment of Jagat Veda Peetta in 1986.

Dr Jagannatham was a proponent of female education and

they inculcated the spirit of the Vedas in their four children

resulting in the award of four PhDs, numerous research publications 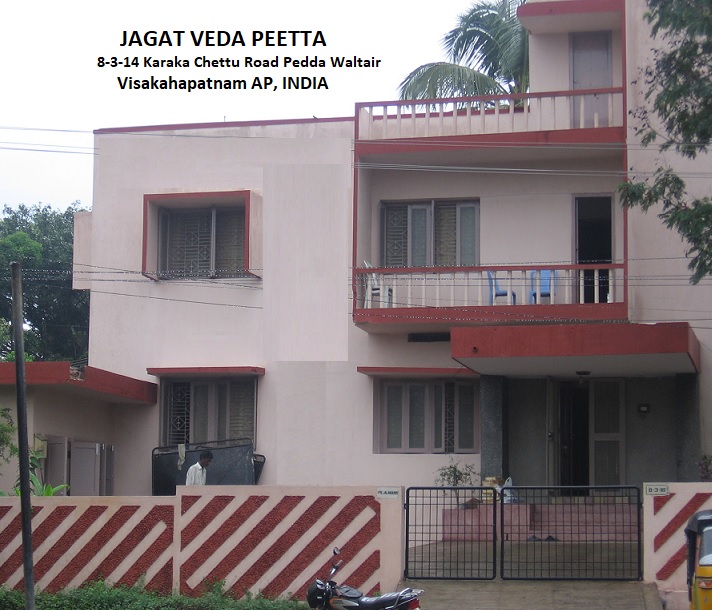 Located in the  Pedda Waltair suburb of the picturesque coastal city

of Visakhapatnam in Andhra Pradesh, India, Jagat Veda Peetta is a

About Jagat Veda Peeta
We are an educational foundation sponsoring the award of prizes for meritorious accomplishments at Universities
and educational institutions. Submit your requests to Vedavati@thenormgroup.ca 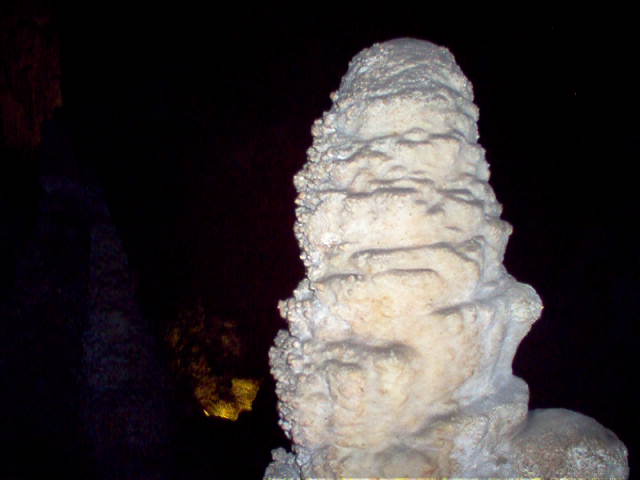 "Only those who can see the invisible can do the impossible"

Beyond the Standard Model of Physics. Consciousness, is the ultimate frontier. Support thought research. .

Send your inquiries to Info@thenormgroup.ca 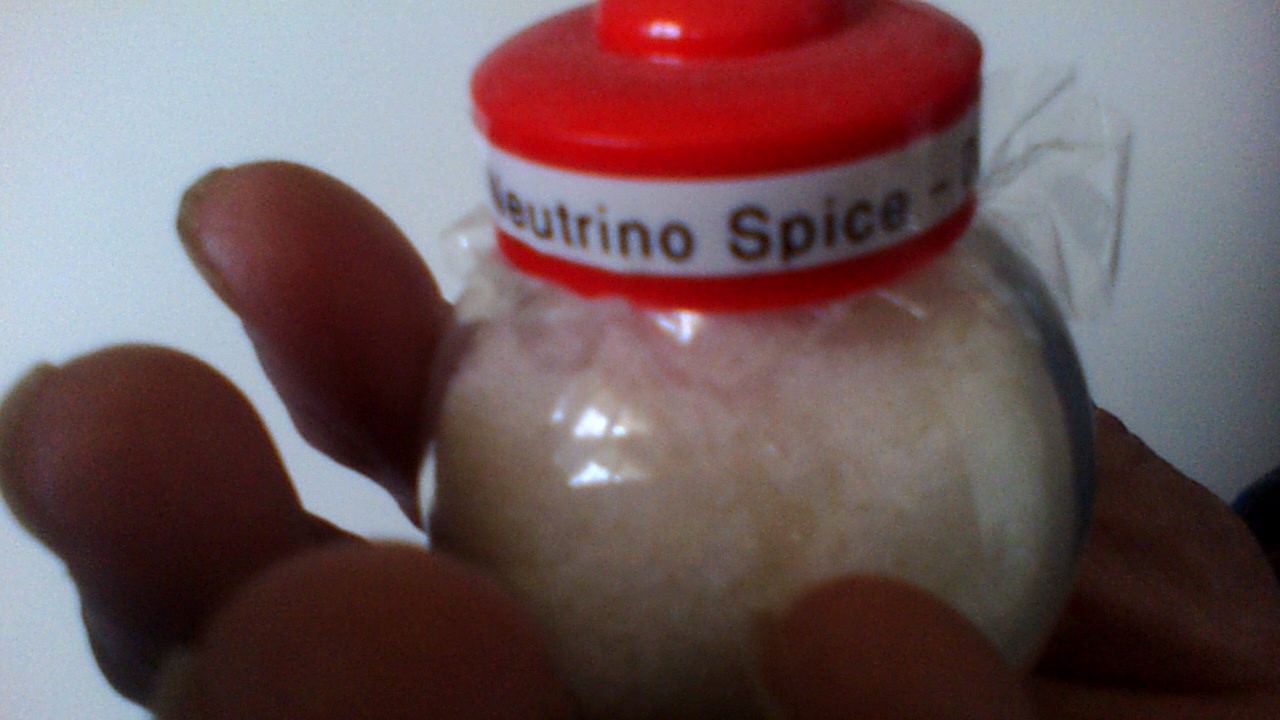 Send your inquiries to info@thenormgroup.ca

with the subject heading Neutrino Spice 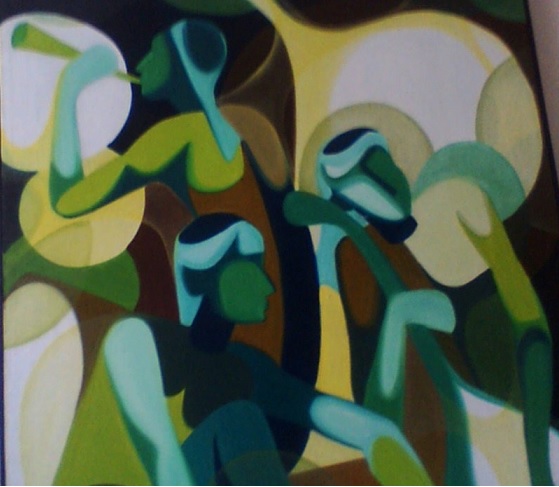 Wet-lands are not the only place rice can be produced. We support upland rice production to feed the entire twin island nation of Trinidad and Tobago. .  For inquiries about this and other

projects by The NORM Group, e-mail to