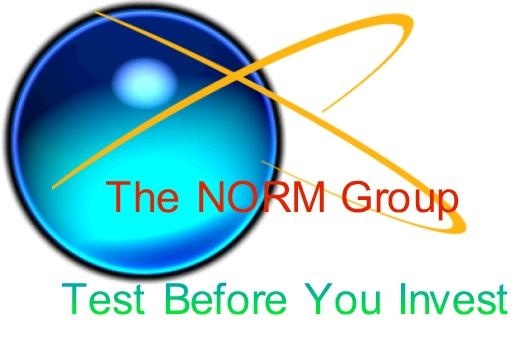 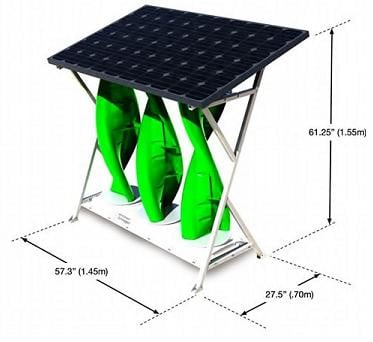 We Provide Multi-vendor Integration Services of Wind and Solar Energy

with focus on quality assurance of customer specifications. 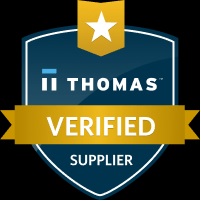 located in the Royal City of Guelph, ON, Canada

is known for its higher standards

in the city of higher learning

with their award winning personnel

For Wind and Solar Energy applications

What is the purpose of twenty-twenty vision in hindsight?

Do you want to manage risk with foresight?

The NORM Group endeavours to uphold the spirit

of the Philosophical Transactions of the Royal Society established in 1665

We deliver value to our "ingenious" customers in "many considerable parts of the world"
by integrating ourselves with their "undertakings, studies and labours" 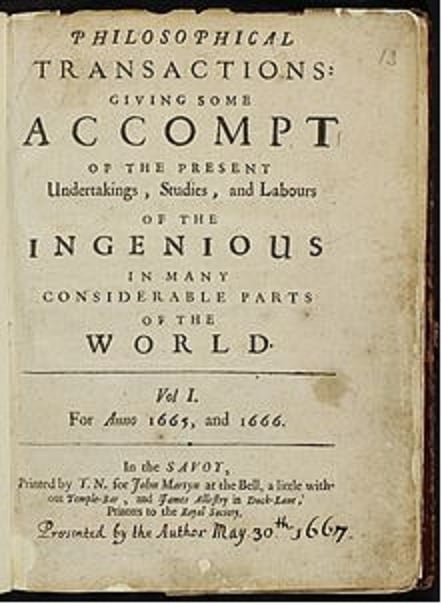 Wondering if it is cost effective or safe to drink?

Modern water treatment technologies have come a long way for producing safe drinking water from any source - including from air.

Nature has been producing water from air in the form of condensation when the early morning temperatures fall below the dew point.

Air water generators can do the same to extract large quantities of drinking water anywhere in the world, more so on islands and near coastal areas.

Larger models are built to deliver thousands of liters of water for industrial anad agricultural use. 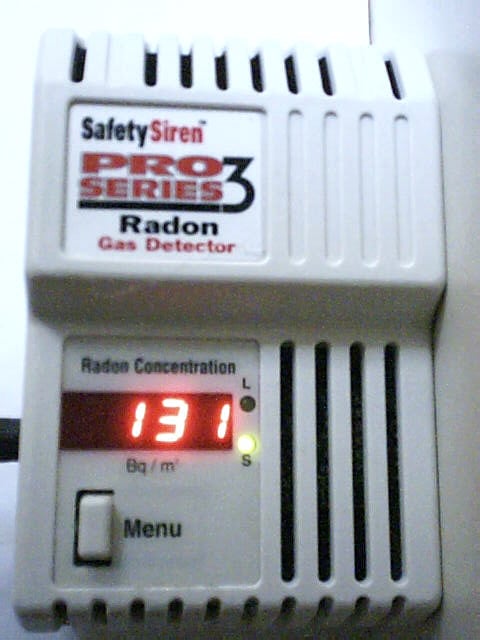 are a blessing to consumers compared to many years ago

when they used charcoal canisters.

when it was introduced into Canadian markets in 2007.

For more informtion on this product or about

What is Do-It-Yourself radon testing?

Radon testing need not be complicated, time consuming and expensive like it was many years ago.

With a digital radon monitor, radon testing is within the reach of everybody..

So, why wait when you can do it yourself?

for measuring indoor radon levels, because of several reasons.

However, you can test any time. 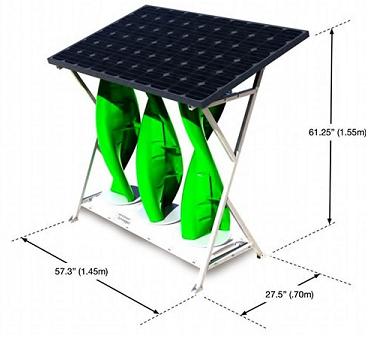 The NORM Group research into the renewable energy (RE) revolution

indicated that  wind and solar hybrid systems deliver the value

for the dollar invested in residential RE systems

wherever wind is present,

For more information about our hybrid systems

established under the laws of The Republic of Trinidad and Tobago in the Caribbean.since 2012

to interdisciplinary research and development with international partnerships and

with emphasis on commercialization of research findings and exports from Canada

to detect 210Pb in the cranium.

"Lead In Your Head, You are Dead" says Professor Lykken.

Our work was published in 2013

and  Health Physics. Our work was published in 2014

in The Republic of Trinidad and Tobago in the Caribbean

2015 Set up a wind energy system on a commercial  building in Couva, Trinidad, West Indies

for the demonstration of wind energy potential in Trinidad and Tobago

2016 One of our senior founders Dr P.Jagam was awarded

The Breakthrough Prize in 2016

The Nobel Prize in Physics 2015

Now, we can focus on other areas of interest to our customers including but not limited to

Interdisciplinary areas in Environmental, Biological, Health and Physical sciences in

areas such as dynamic effects related to nutrition in human physiology, after hours telehealth

consultations for improving quality of life beyond the average life expectancy etc.

Molly-ki-Ma webpages for more info or send e-mail to Info@Molly-ki-Ma.com

The NORM Group is an umbrella organization established in 2005

as a part of The NORM Group Organization

TheNORMGroup.com is a Division of Gamma Analysts since 2005. in Canada

Gamma Analysts is a  private partnership registered in 1981

in interdisciplinary areas for business purposes.

Is your basement leaking?

Leaky basements are the worst for Radon Entry

Protect your loved ones.

TheRadonDetector.com is a Division of The NORM Group in Canada

Even though Canada Mortgage Housing Corporation is responsible

for the building industry at the Federal level in Canada,

building codes are a provincial matter just like in the USA.

The experience in USA shows that one in fifteen homes has

elevated levels of radon which should cause concern to our

health, in particular to our pulmonary health.

Experience in Canada is not much different. If you want to

find the information about actual distributions of radon

levels in homes you need to dig up research publications.

The NORM Group can help you free of charge to get this info.

If you want to know more about radon, pulmonary health,

lung cancer, and indoor air quality with respect to radioactivity,

we invite you to send your comment by e-mail. 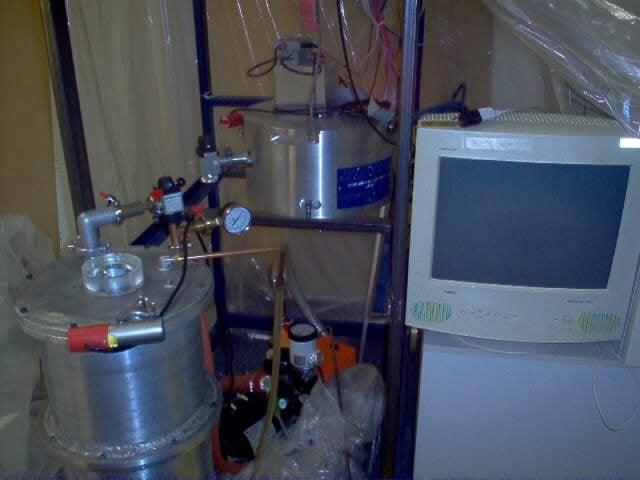 the testingnand selection of low radioactivity materials for the

The same methodology is now used to test and categorize

building materials for residential and industrial purposes for

The NORM Group was formed as an umbrella organization for providing research and development services to small and medium enterprises. , and quickly expanded to include business development applications.

We specialize in "things falling through the cracks" in the interdisciplinary areas.

At The Norm Group, we are dedicated to providing our customers with friendly service. We value your business. We have made it our mission to provide reliable products and services in our customer-driven approach.

Our courteous, professional team is able to support a range of services to meet your requirements.

To learn more about The Norm Group, and the products and services we can offer, please call us at +1.5198229237 and leave a message. We will call you back.

or send e-mail to info@thenormgroup.ca .

Specializing in Interdisciplinary Research in Environmental, Biological, Engineering, Physical and Life Sciences with a focus on transdisciplinary transformational research